Writing From: Galway, Ireland
I'm a little late (a little being nearly 3 weeks) on posting my first blog, but hey- better late than never, right? I've just arrived in Galway, Ireland this afternoon, but want to share with you where I've been the last couple of weeks. 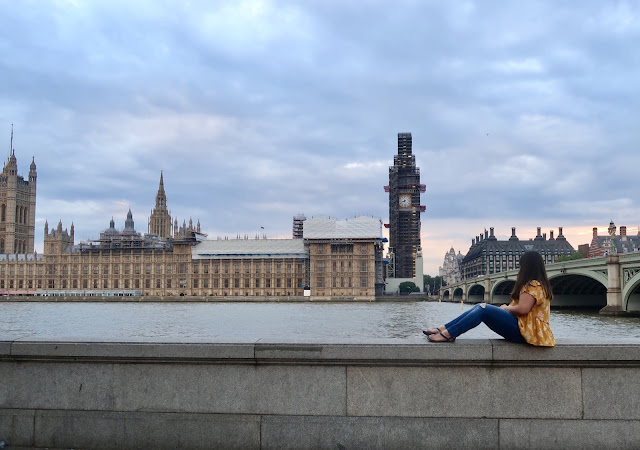 After a 5 hour drive to Chicago, two (very budget) flights, one bus, one subway/“Tube” ride, and quite a bit of walking, I arrived at my hostel in London on Wednesday, July 18th. I spent the next 2.5 days getting to know my hostel mates who have now become friends that I get visit (and crash on their couches), as well as walking around London and taking in the beautiful architecture. I had two full days in London, and walked over 10 miles each day even after using public transport! I am traveling on a budget, so a lot of my time was spent walking and viewing from outside, for example I *saw* the London Eye, but didn't ride it. Before this trip, I was concerned that I would feel like I was missing out if I didn't pay the absurd tourist prices to do every activity, but I really didn't mind it! If I really wanted to do something, like purchase an item from one of London's many markets, or see my favorite band play in town, I prioritized that and ate a $5 sandwich from the grocery store instead of going out.

Highlights from my London trip were:
- Going to a tiki bar with two hostel friends, then befriending the Italian bartenders and getting them to write down hidden gems of Milan & Venice! (Plus we got free shots and specialty playing cards).
- Getting food from Camden Market and eating it at the top of Primrose Hill, looking over the London skyline
- Finding a Japanese bakery and talking to the people behind the counter in Japanese, then enjoying my pastry as I watched people of all creeds and color walk past.
- Figuring out the Tube system!
*By the way, if you're interested in seeing what else I did in London, check out my vlog on Youtube!* 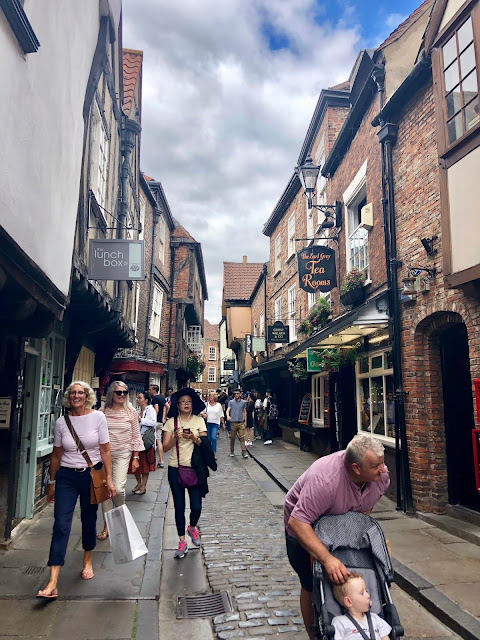 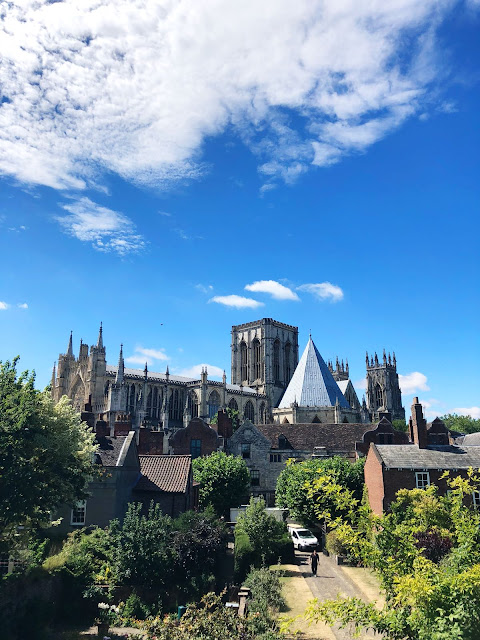 After my short stay in London, I hopped on a train to York, just two hours north. I hadn't initially planned on coming here, but found a 2 week long house-sitting opportunity, and thought it would be a good chance to get to know an off-the-beaten-path city. The beautiful cottage was built in the 1850s, and was nestled in a quaint village just outside of York. I watched a dog, cat, and hamster, and enjoyed a wonderful stay in the home, where I relaxed during the day (aside from a daily dog walk). I went into York a few times during the day for walking tours and to visit the museums, but after the first week, I was starting to get a little lonely. That's when I went on the Meet Up app, and found that there was an event for "York Social 20s" to grab drinks at a pub in town. I was a bit nervous at first, but everyone was very friendly and I wasn't the only new person there. A couple drinks turned into a big night on the town with new friends, and I actually ended up staying out until about 5am (unheard of for us Grand Rapidians)!  I stayed in touch with my new friends and was able to go out with them about three more times during my stay. I now consider them friends for life, and can't wait to get back to York to see them! Not only were the people in town great, but the city itself is so historic and beautiful, and is more like a large town than a city. I always felt safe no matter how late it got, and it was just gorgeous and charming during both day and night.

Those two weeks seemed to go by so quickly, and then before I knew it, I was getting on a train and bus to take me to Leeds, where I would fly from to get to Ireland. I stayed in an AirBNB in Yeadon, a small village about 7 minutes from the airport, and boy, did I find another gem!! Perched atop a hill, you can see the rolling green hills, cattle grazing in the pastures, and the town is made of old stone with steep cobbled streets and charming churches dotting the town. When I arrived, the sun was perfectly setting over the hills, casting the most beautiful sunset over Yeadon. 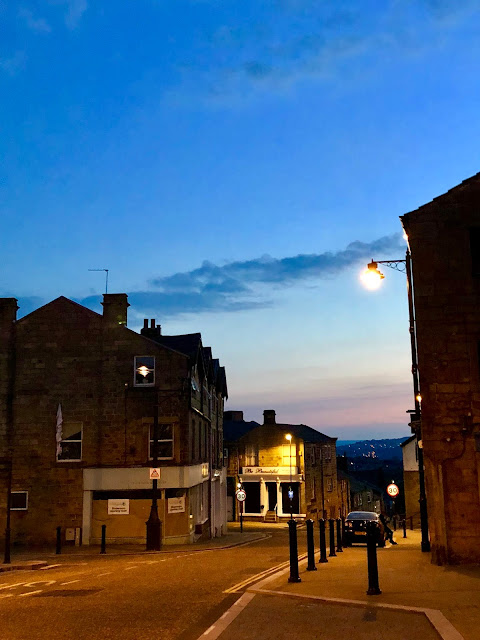 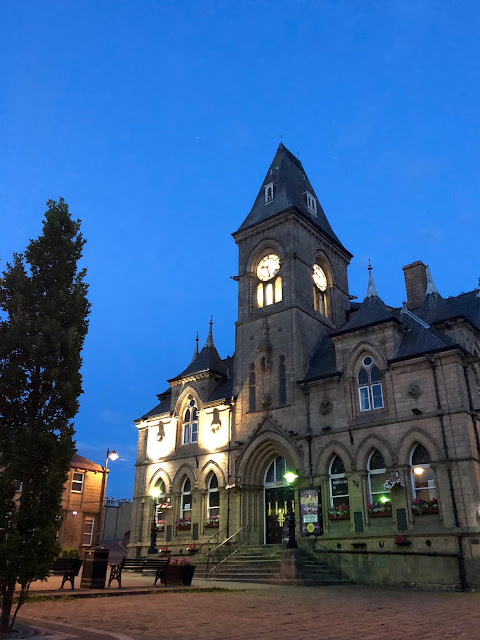 That feeling of serenity wouldn't last long, though- I had to wake up at 3am for my early flight, then took another 3 hour long bus ride from Dublin to Galway. So far, I'm liking Galway too! I've been really lucky with the places I've found myself so far. I will write about Galway another day though, as I am visiting the Aran Islands tomorrow, then headed to Cork on Wednesday! 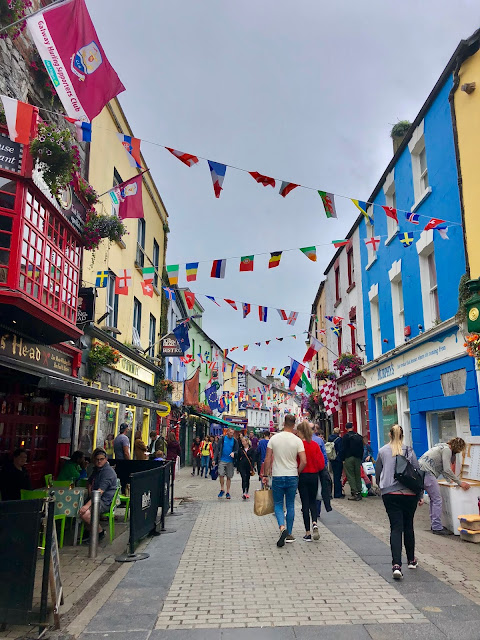 If you've made it this far, you're incredible! That or you're really bored and have nothing else to do but read this blog, right? Well, no matter what brought you here, I hope you enjoyed reading about my time in England! It was my first time in the country and I truly hope to be back one day!

Have you been to London and/or York? What was your favorite part? Or where in England should I go next time??
Labels: England Ireland travel